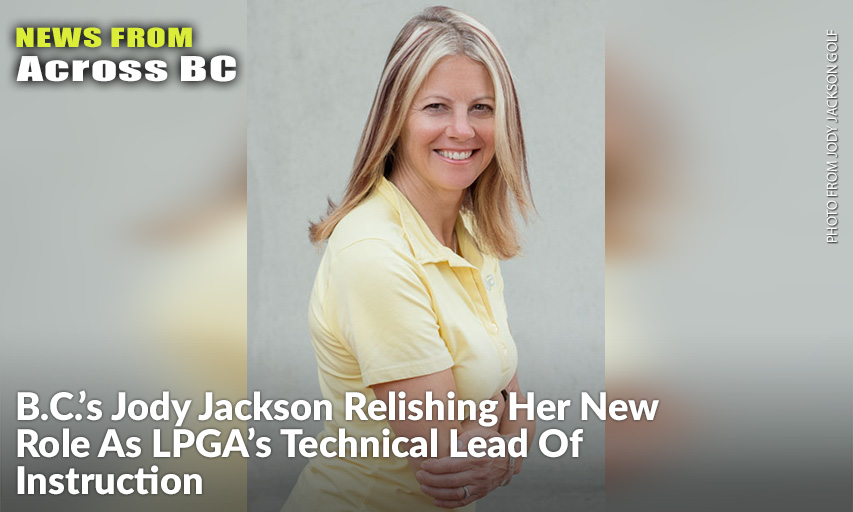 Brooke Henderson and Alena Sharp notwithstanding, the LPGA Tour is not exactly being over-run by Canadian content these days. But behind the scenes, one other Canadian is playing a significant role in another key area of the LPGA’s business.

Jody Jackson, a longtime resident of southern Vancouver Island and a former coach with British Columbia Golf, was named this past fall as the LPGA’s technical lead of instruction.

“It is really cool for them to have hired a Canuck as second in command on the teaching education side,” Jackson says with a touch of pride in her voice.