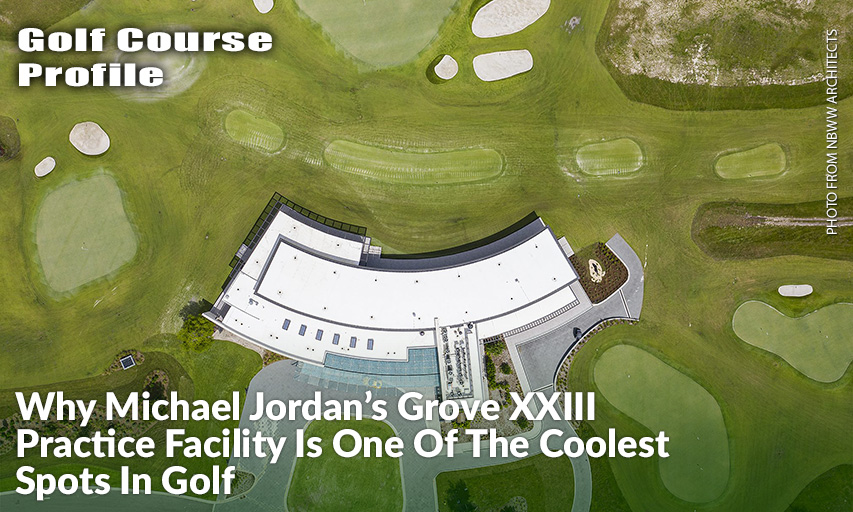 In his NBA Prime, Michael Jordan abided by a grueling regimen that pushed him to train harder than everyone around him — and that inner drive hasn’t lost a step. The well-groomed swatch of greenery in the practice range at Grove XXIII, Jordan’s private golf club, in Hobe Sound, Fla, reflects the mindset of a man who’s never been accused of being unprepared.

Since opening last year, GOLF.com’s Josh Sens reveals that Grove XXIII has become a go-to training ground for the likes of Rickie Fowler and Justin Thomas, among the handful of Tour players who are members.