Groupings Announced For 1st & 2nd Round Of Men’s Olympic Golf 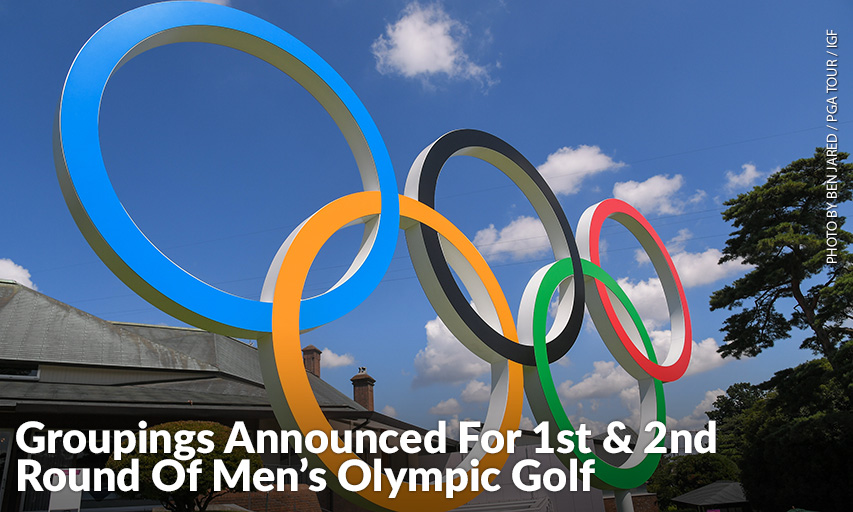 Groupings for the first and second rounds of the men's Olympic Golf competition have been announced. Rikuya Hoshino (JPN) will have the honor of hitting the opening tee shot to get the competition underway at Kasumigaseki Country Club.

One of the later groups includes Collin Morikawa (USA), the recent winner of The Open Championship, who will begin play at 10:25 a.m. with Rory McIlroy (IRL) and Sungjae Im (KOR).