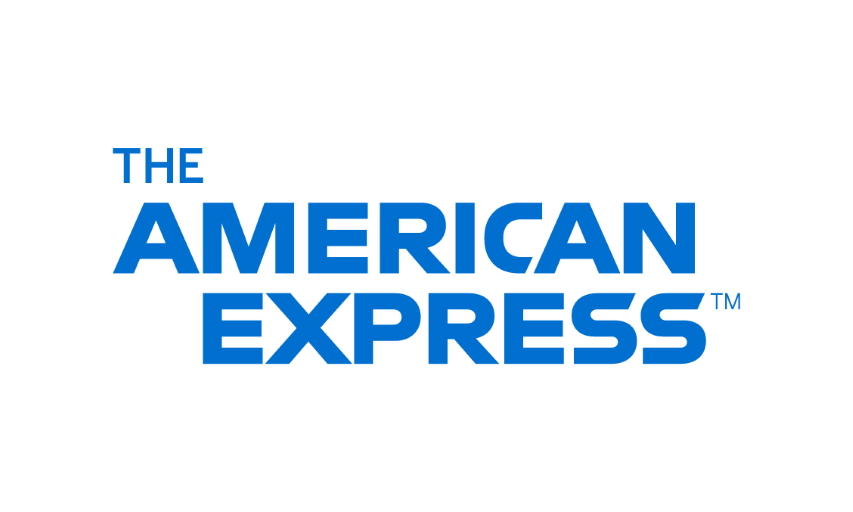 Some of the PGA TOUR’s top players have committed to play including Scottie Scheffler, Patrick Cantlay, Xander Schauffele, and Tony Finau. Canadians David Hearn and Nick Taylor have also made early commitments to play in the tournament.

The American Express, featuring a record $8 million purse, is the first PGA TOUR regular season event in the continental U.S. each year and kicks off the TOUR’s West Coast swing.

The tournament’s Concert Series returns for its sixth year (after debuting in 2017) and enhances the overall tournament week fan experience by packaging popular musical entertainment with great local food and many of the world’s best golfers to create a one-of-a-kind atmosphere for spectators.

For the PGA TOUR player, especially those who earned the 50 PGA TOUR cards in 2022, an early start offers these players opportunities to get off to a quick start in their careers.

Canadians not only are avid golfers but also comprise many of the homeowners throughout the Coachella Valley (Palm Springs to Coachella), Phoenix/Scottsdale, and San Diego. Then, of course, the weather for these “Snow Birds” is the main reason for their presence. And how can you complain about beautiful golf courses that meander through stunning desert landscapes?

The Coachella Valley is by far the most popular area for Canadians. Affordable housing and upscale golf communities, great hotels, plus 100-plus golf courses are the main attractions. 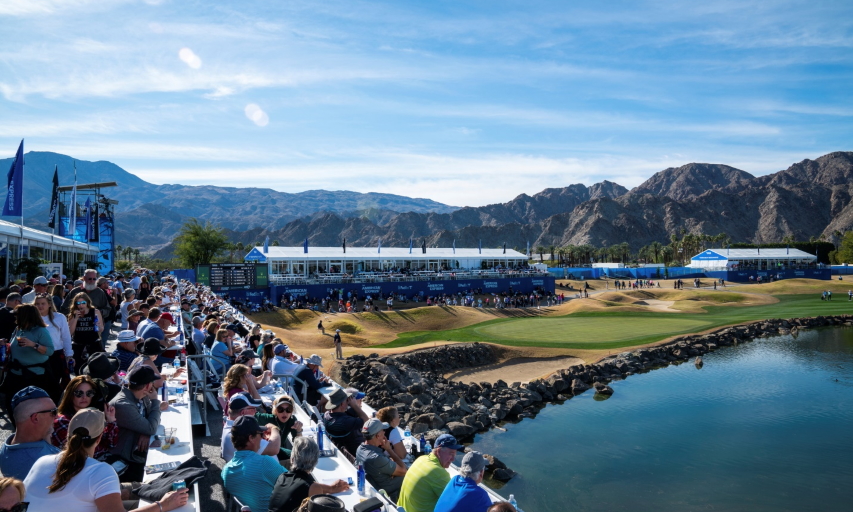 Golf courses in the desert are experiencing far more play than last year, home rentals are reasonably priced and the desert’s reputation, particularly for golf and weather, plus The American Express tournament, have attracted more people to desert courses than in recent years.

Many Canadians volunteer for tournaments and the “eh,” “aboot” (about), Ays are ubiquitous at all venues used at The American Express.

Daily ticket options (for as low as $50) for The American Express are now on sale at the tournament’s website, www.theamexgolf.com. American Express Card Members receive a 20% discount on any online ticket orders.

The daily Champions Club ticket allows spectators to experience The American Express in the grandest fashion. Ticket holders receive a preferred parking pass and access to the Champions Club — a private, climate-controlled venue on the 18th green of PGA WEST’s Stadium Course which offers a hosted breakfast and lunch, snacks, and a full bar all day — as well as all public fan venues at PGA WEST’s Stadium Course and the tournament grounds.

Champions Club tickets are $250 per day for Thursday’s first round (January 19) and Sunday’s final round (January 22), and $399 per day for Friday’s second round and Saturday’s third round. Champions Club ticket holders on Friday’s and Saturday’s concert days are welcomed access to an upgraded VIP viewing area near the stage with a complimentary full bar during each concert. 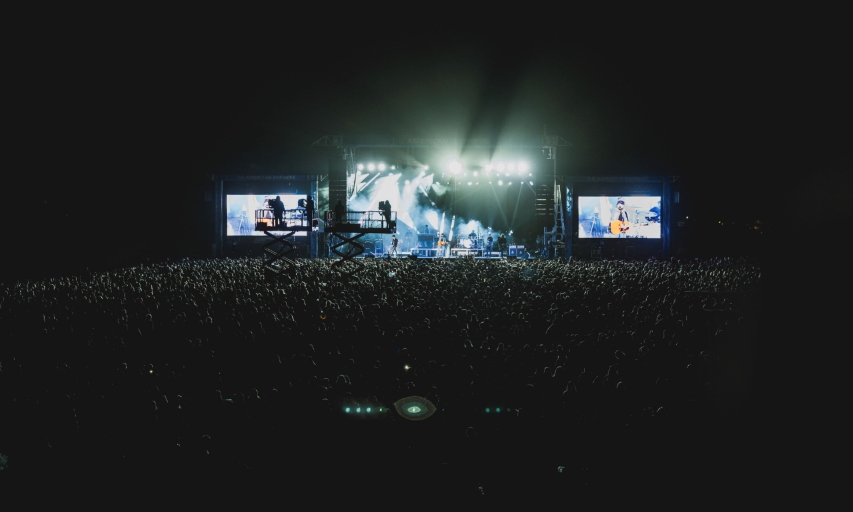 On concert days (January 21-22), daily Premium Pass and grounds ticket holders may purchase a VIP concert upgrade, providing access to the VIP concert viewing area near the stage and a complimentary full bar during each concert, for an additional $100. Weekly Champions Club ($899), Premium Pass ($399), and grounds ($179) tickets, which grant event admission from Thursday, January 19, to Sunday, January 22, are available while supplies last. The American Express will be closed to the public on January 16-18. Follow The American Express on Facebook (www.facebook.com/theamexgolf), Twitter (@TheAmexGolf), and Instagram (@TheAmexGolf).

About the Writer
Barry Lotz, J.D., Ph.D. is the director of the Professional Golf Teachers Association of America. Visit www.facebook.com/PGTAA to see all the latest mental strategies, travel, and equipment reviews. Currently, he also works with between 10 to 12 PGA TOUR players on the mental side of golf.

He is a member of the Golf Writers Association of America and serves both as a consultant and mediator to the golf industry. He is also the author of numerous books, including “333 Best Web Sites for Golfers” and his previous book, “How to Build Business Relationships through Golf,” updated for 2011, is still in the Top Ten Golf Business Book’s best seller list. His latest book, “The Right Mind for Golf,” is now in its 12th reprint and is available on Amazon and at the Torrey Pines golf course.