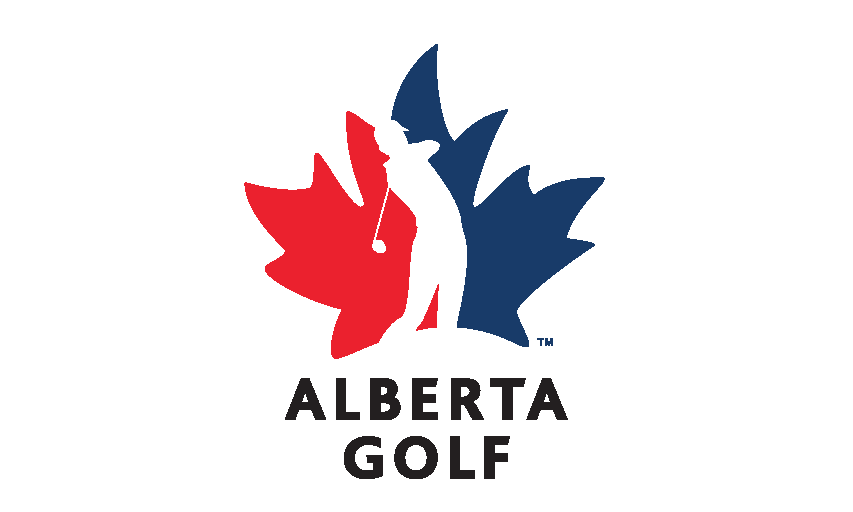 CALGARY, Alberta — One of the sure signs that winter is slowly coming to an end in Alberta is the release, by Alberta Golf, of their official dates for the major championships in the coming season. As always, the tournaments are spread out across the province and include many of the top-end tracks.

Leading things off this year during the May long weekend is the Best Ball Championship, slated for May 22, at the wonderful Sundre Golf Course.

That event is followed on the calendar by several qualifying events for the popular Alberta Open, which will be played this year at the outstanding Coal Creek Golf Resort in Ryley. The dates for the many qualifiers are on the association’s website at albertagolf.org.

The next big event takes place on June 20-22 at the Olds GC, when the Alberta Men’s Mid-Amateur tees off.

The following week, it’s the women that hit the links looking for glory as the Alberta Women’s Amateur Championship runs at the Water Valley GC in Water Valley. Those dates are June 27-29.

Staying down south, the 2023 Alberta U19 Championship runs on July 11-13 at the Turner Valley Golf Club in Turner Valley. Hot on the heels of that event is the Alberta Men’s Mid-Amateur Championship, running on July 18-20 at the wonderful Windermere Golf & Country Club in Edmonton.

The Senior Women then take to the grass for their championship at Coyote Creek Golf & RV Resort in Sundre. That tournament, which is 54 holes, runs on July 25-27. Shortly after that, the Alberta Senior Men’s Championship tees it up on August 1-3, taking place at the challenging Glendale Golf & Country Club in Edmonton.

A new event for Alberta Golf this year will be the All Abilities Championship, running August 8-9 at Calgary’s McCall Lake Golf Course.

One of the biggest events of the competitive season, as mentioned earlier, is the 54-hole stroke play Alberta Open Championship on August 15-17 at the aforementioned outstanding layout in Ryley, at the Coal Creek Golf Resort.

Then the kids hit the links for their championships, including the U17, U15, and U13 Championships, which will all be played at the Alberta Springs Golf Resort in Red Deer on August 21-22.

Wrapping the season up is the yearly Match Play Championship in Calgary but the host site has yet to be announced. That tourney takes place on August 29-31. And then as it always does, the 2023 Alberta InterClub Championship goes at the beautiful Kananaskis GC on September 5.

Registration for all the above events, including the qualifiers, will begin at 9 a.m. on April 1 by going to the association’s website at albertagolf.org.