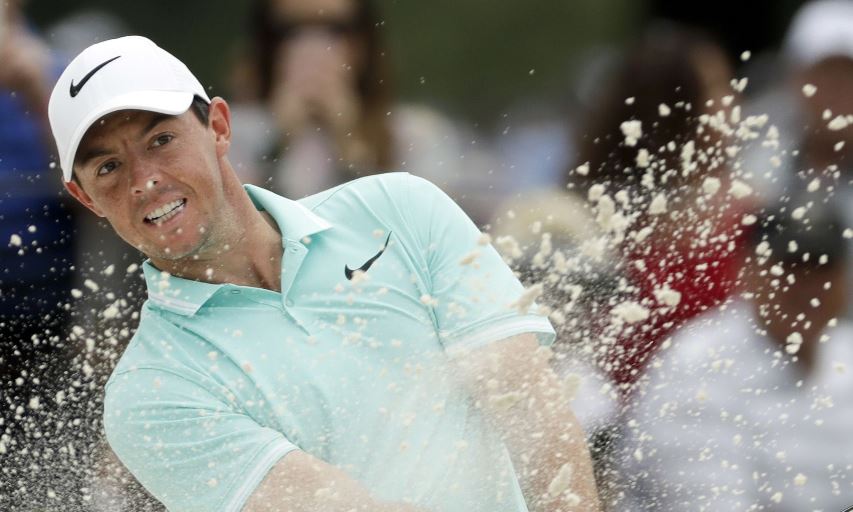 Once again the European Tour dished out its fair share of twists and turns in a dramatic season that began with a victory against the odds for Sam Brazel in Hong Kong and concluded in gripping fashion in Dubai. After finishing 41st in the Race to Dubai Rankings the previous season, who would have called Tommy Fleetwood’s phenomenal form to take the season-ending glory in 2017? Who would have foreseen Sergio Garcia’s first Major success coming against old friend Justin Rose on a pulsating final day at Augusta National?

With the new year just around the corner, europeantour.com predicts seven storylines that could materialise, from a new World Number One to a successful Ryder Cup homecoming.