Europe Not Underestimating Asia Ahead Of EurAsia Cup 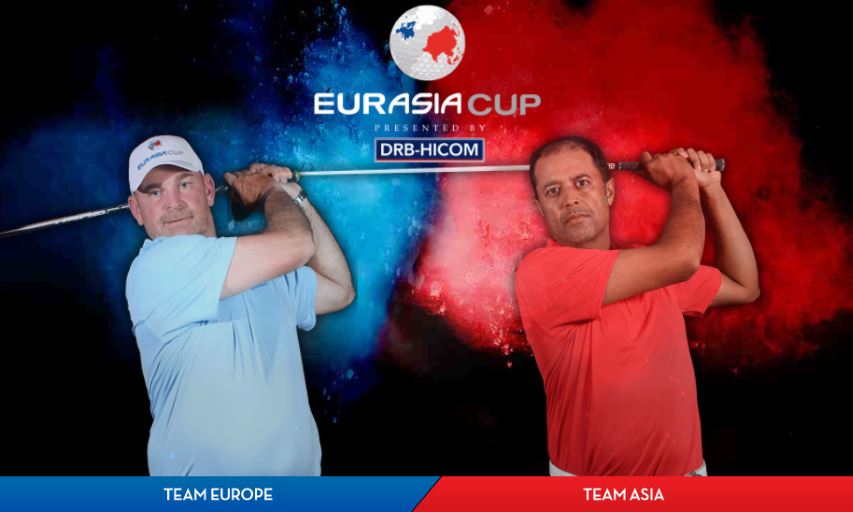 KUALA LUMPUR, Malaysia (AP) — Thomas Bjorn dismissed any suggestions that his Europe-led contingent will steamroll to another landslide victory over Team Asia at the EurAsia Cup at the Glenmarie Golf & Country Club in Kuala Lumpur.

Europe strolled to an 18 ½-5 ½ victory over their Asian counterparts in 2016, but Bjorn is aware of his opponents’ prowess this time as he prepares to captain the Westerners.

“We’re very well aware that Asia has never fielded a stronger team than they do this time, and golf is a strange game,” Bjorn said.

“Whatever it says on the paper very rarely comes on top. So, those 12 players in that room are very well aware that they have to go out and play golf this week. This is not going to come to them easy, and they are up for it.”

The Dane, who will also captain Europe at the Ryder Cup in France later this year, will have a stellar cast at his disposal.

Asia captain Arjun Atwal rallied his team by saying the underdogs tag goes out the window in a team event like this.

The Indian captain has also turned to golf ace Tiger Woods for advice as he aims to inspire his team.

“I pretty much, you know, pick Tiger’s brains a little bit because we are really close,” Atwal said. “Just a few things to get an idea of what to deal with and what to expect.”

Asia could draw motivation from the inaugural edition in 2014, when Thongchai Jaidee’s troops recovered from a 0-5 deficit for a 10-10 draw to share the trophy.

The EurAsia Cup will feature 24 matches, with one day of six Fourball matches, followed by six Foursome matches and 12 Singles matches on the third day.