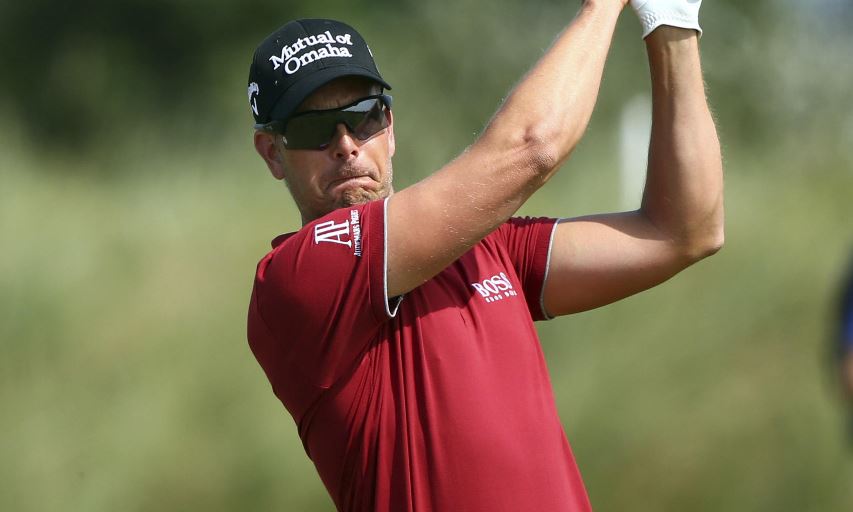 But he’s never won an individual honor in Asia, a fact he’s out to rectify at the Maybank Championship.

The Swede has the form to do it.

He’s coming off two top-10 finishes; eighth at the Abu Dhabi Championship, and a tie for sixth at the Dubai Desert Classic last weekend.

He starts the Maybank as the highest-ranked golfer in the field, at No. 12.

“I have played a lot in Asia over the years, I have got a strong base in this part of the world and I have been successful,” Stenson said.

“Now I would like to get an individual victory in Asia, and this is one of the opportunities. If you got a chance to win a golf tournament anywhere in the world these days, you got to play well, and we’ll see if we can get that going this week.”

Li Haotong already has it going for the European and Asian Tour event after winning Dubai, where he edged Rory McIlroy by a stroke with a tournament-record score of 23 under. With his second European Tour victory, Li became the first Chinese male to break into the world top 50 ranking.

Former winners in the field at Saujana Golf and Country Club include Lee Westwood, Kiradech Aphibarnrat, and Fabrizio Zanotti.

Zanotti made one of the comebacks of 2017 when he eagled the final hole to overturn a six-stroke deficit to clinch the tournament by one stroke over David Lipsky.

“It’s not often you defend a title so I am just trying to enjoy the week,” Zanotti said.