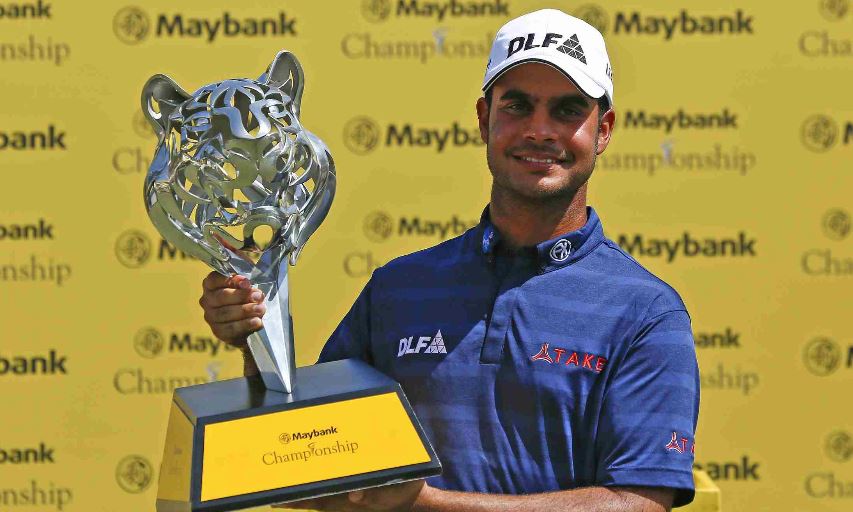 KUALA LUMPUR, Malaysia (AP) — Shubhankar Sharma of India won his second European Tour title after carding 10 birdies in a joint tournament-low 62 in the final round of the Maybank Championship.

Spain’s Jorge Campillo was two shots adrift in second place after a closing 68 gave him a 19-under aggregate of 269, one ahead of Ryan Fox (66) and Pablo Larrazabal (66).

“The first 62 I shot was in Manila two years back on the Asian Tour,” he said. “Then I shot 10-under again in Joburg to win, so that number is lucky for me.

“I played really well, especially the way I started with five birdies on the front nine. It’s always tough to make more birdies when you’re trailing the leaders but I was calm.”

Former world No. 1 Lee Westwood, who shot a 62 on Friday, ended in a tie for 11th place following a final-round 70.