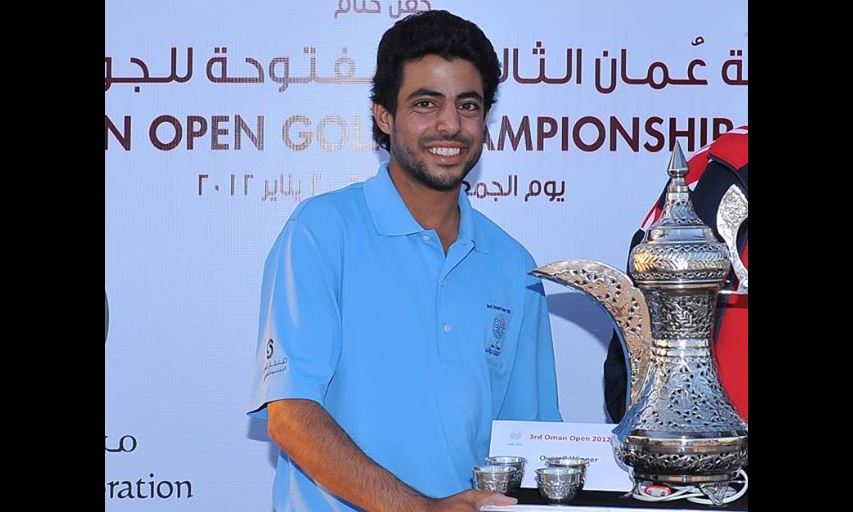 Oman’s leading amateur, Azaan Al Rumhy, aims on being ably supported by his brother, Hamed, and father, Dr. Mohammed Al Rumhy, the Sultanate’s Minister for Oil and Gas, both avid golfers themselves who will share caddying duties for the 33 year old during the opening two rounds of the NBO Oman Open.

Azaan, a tournament invitee, was crowned Oman’s top player when he won the NBO Omani Amateur Final during last year’s NBO Golf Classic Grand Final, the closing event on the European Challenge Tour schedule. Now he’s heading back to Al Mouj Golf, as the event makes its debut on the European Tour from February 15-18, where he is preparing to rub shoulders with past Ryder Cup legends, Major champions and leading players from around the world.

“I am very excited at the opportunity of playing with so many world-class players and I can’t wait to tee it up in this great event,” said Azaan. “I’ve played on the MENA Tour, the Asian Tour and the European Challenge Tour but never on the European Tour before, so this will be the biggest and most prestigious tournament for me.