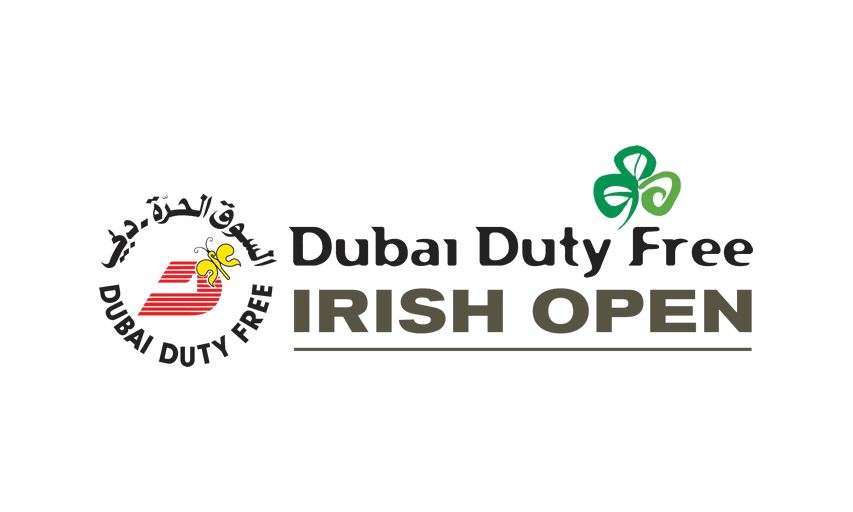 A new and exciting era for the Dubai Duty Free Irish Open was unveiled with news that the tournament, from 2019 onwards, will be hosted annually by some of the greats of the Irish game.

Utilising the model that has seen the British Masters return successfully to the European Tour International Schedule in recent years, the new era will begin with Paul McGinley assuming the hosting role in 2019.

Alongside the 2014 Ryder Cup Captain in the hosting ‘pool’ for future years are Ireland’s four Major Champions; Darren Clarke, Padraig Harrington, Graeme McDowell and Rory McIlroy, whose Foundation has hosted the tournament since 2015.

The Rory Foundation will continue as host for this year’s Dubai Duty Free Irish Open at Ballyliffin Golf Club in County Donegal from July 5-8, where the tournament will once again feature as part of the Rolex Series on the European Tour.