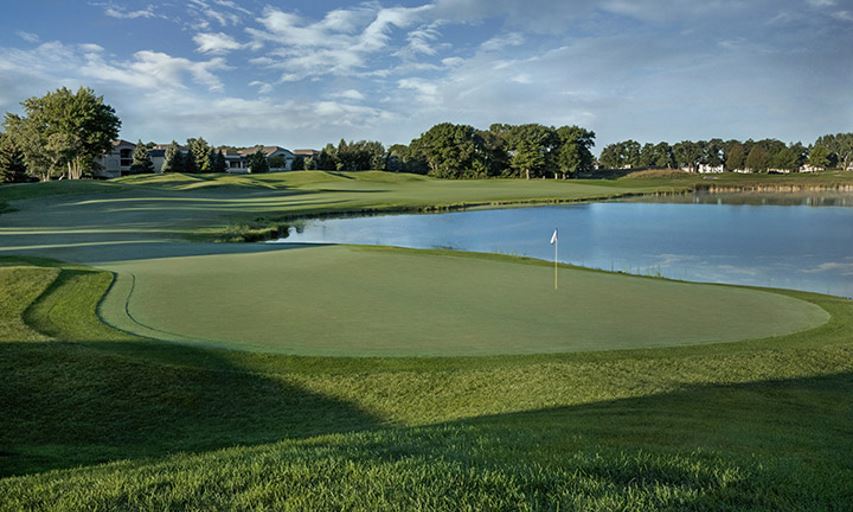 ST. PAUL, Minnesota (PGA TOUR) — 3M and the PGA TOUR announced an agreement to bring an official PGA TOUR event to the Twin Cities beginning in 2019. Hosted by the nonprofit 3M Open Fund, the seven-year deal will bring the world’s top golfers to TPC Twin Cities in Blaine for a new FedExCup Season event, the 3M Open, beginning next summer.

The 2019 dates for the 3M Open will be made official in the coming weeks as part of the PGA TOUR’s 2018-19 schedule announcement.

The 3M Open will build off the success and momentum of the 3M Championship, the current PGA TOUR Champions event at TPC Twin Cities. The 3M Championship, which dates back to 1993, will be contested for the last time on August 3-5, 2018, with Paul Goydos defending his 2017 title.