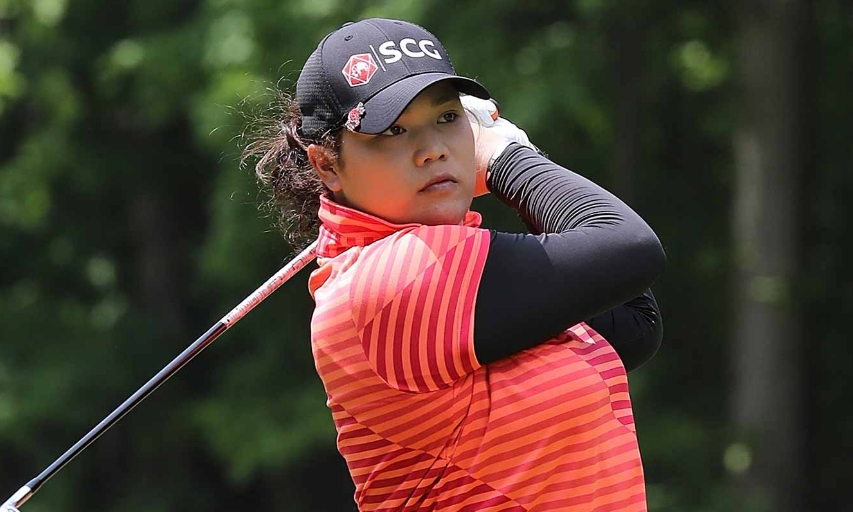 Six-Time Winner Is The First Player From Thailand To Reach World No. 1.

DAYTONA BEACH, Florida — Thailand’s Ariya Jutanugarn has taken over the No. 1 spot in the Rolex Women’s World Golf Rankings following her win at the 2017 Manulife LPGA Classic.

Jutanugarn took the top spot from New Zealand’s Lydia Ko, who had held the position for the past 85 weeks. At 21 years, 6 months and 20 days old, Jutanugarn becomes the second-youngest player in LPGA history and the third-youngest player, male or female, to reach No. 1 in the history of professional golf. She is the first golfer from Thailand, male or female, to earn the title of World No. 1.

“It means the world to me,” Jutanugarn said. “We get to show the world that Thai people can do it. It’s been a long road getting to this spot, but it will be even more challenging from this point on. The ranking can change after any week, and I will just keep working very hard every single day. I don’t see this as a mission complete, but it’s just the beginning. I would like to take this opportunity to thank everyone. My family, my coaches, my team, my sponsors and all the Thai fans. Thank you.”

Jutanugarn made 95 career LPGA starts before ascending to No. 1 in the Rolex Rankings, earning six wins and 30 additional top-10 finishes. Prior to this week, Jutanugarn spent 38 career weeks as the No. 2 player in the world. She is the 10th different golfer to be No. 1 in her career since the Rolex Rankings started in 2006.

Jutanugarn had a breakthrough year in 2016. She began the year ranked No. 62 in the world before leading the LPGA with five wins, including her first major championship, en route to becoming the second player to win the Rolex Player of the Year award, Race to the CME Globe and the LPGA Official Money Title in the same season, joining Ko (2015).

Jutanugarn, who goes by the nickname “May,” started her victory run in May 2016. With her win at the Yokohama Tire LPGA Classic, she became the first player from Thailand to win on the LPGA Tour. She then won the next two events and became the first player in Tour history to have the first three wins of her career come in consecutive tournaments. Jutanugarn went back-to-back again later in the season including winning the Ricoh Women’s British Open, where she became the first major champion (male or female) from Thailand. She also set a new record for most birdies in a single season with 469, passing Stacy Lewis’ mark in 2014 by nine. For her achievements, Jutanugarn was named the 2016 Golf Writers Association of America Female Player of the Year.

The newly crowned top-ranked player in women’s golf has nine top-10 finishes in 13 starts this season, including three runner-ups and her win on Sunday. Thanks to her victory, she now ranks first on the 2017 Official Money List with $954,279 and she has $3,987,753 in career earnings.

Jutanugarn will make her first appearance as World No. 1 at this week’s Meijer LPGA Classic for Simply Give.