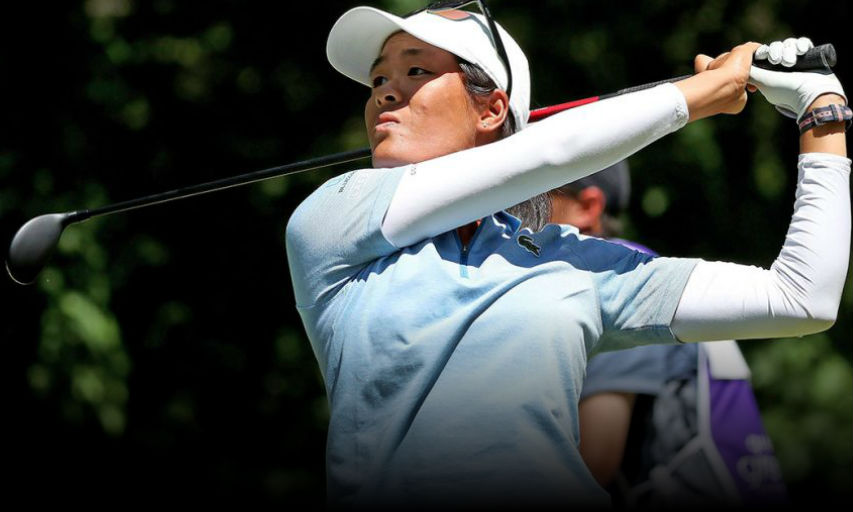 BARWON HEADS, Australia — Celine Boutier of France claimed a two-stroke victory in the LPGA’s Vic Open on Sunday while Scotland’s David Law made eagle on the par-5 18th to win the men’s title by a stroke over Australians Brad Kennedy and Wade Ormsby.

Law’s final-round 66 left him a stroke ahead of Kennedy (67) and third-round leader Ormsby (70) at 18-under 270 on the 13th Beach Golf Links to win his first European Tour tournament.

The Women’s Australian Open, also sanctioned by the LPGA, will be played next week at The Grange in Adelaide.

The men’s European Tour is co-sanctioning the Perth World Super 6 in Western Australia next week.