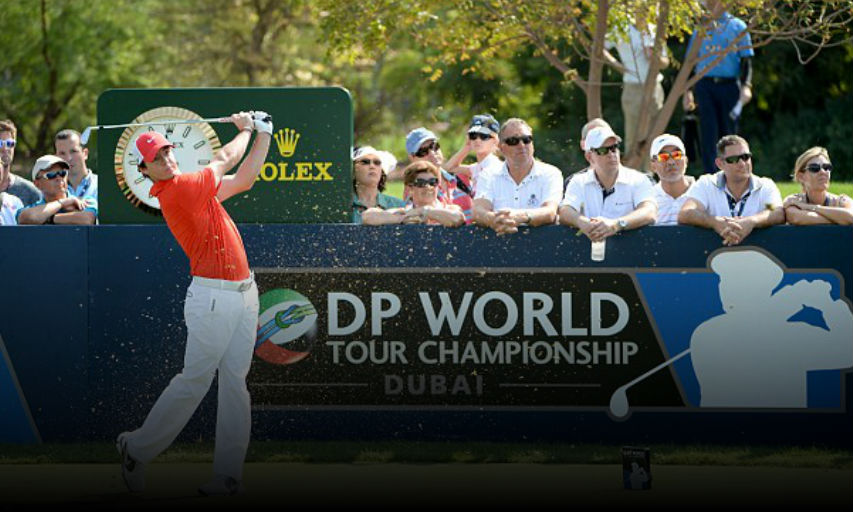 The biggest boost was the season-ending DP World Championship in Dubai where the winner will pocket a healthy cheque of $3 million.

This is now larger than any Major Championship on the PGA Tour.

What will not change, however, are the total prize funds.