Pieters Among 4 Tied for Lead Midway through World Super 6 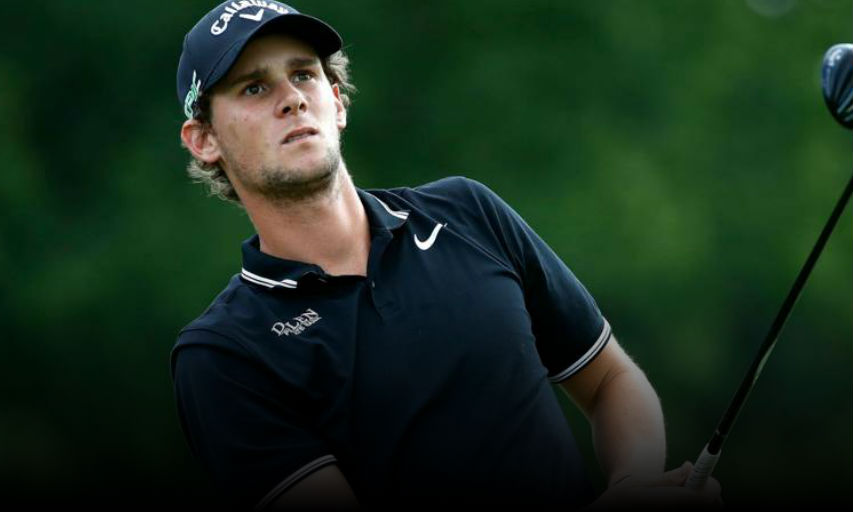 PERTH, Australia — Thomas Pieters battled the wind to shoot a 6-under-par 66 and move into a four-way tie for the lead after the second round of the European Tour’s World Super 6 on Friday.

Pieters is joined by Panuphol Pittayarat, Matthew Griffin, and Ryan Fox at 8 under at Lake Karrinyup.

Playing in calm conditions in the morning, Fox’s second 68 moved him on to the leaderboard where he was later joined by Panuphol, who finished with a 66, and Griffin, who shot 70.

Tournament favorite Pieters opened with a birdie in the afternoon wind and would go on to take the outright lead at 9 under with a birdie at No. 14.

But a three-putt bogey at 17 dropped him into the tie.

“You can get careless thinking you’ve got a lot of room to play with,” Pieters said.

“I’m going to try out there tomorrow and act like it’s a stroke play event and you always want to be in the first place. If you’re not, I don’t think you’re mentally taking it the right way.”

Matt Jager (68), Robert MacIntyre (67) and Richard McEvoy (70) were all 7 under, heading a group of 19 players within four shots of the leaders.

The first three rounds of the tournament are stroke play.

The top 24 players will qualify for the final-round match play, which consists of a series of elimination six-hole shootouts.

If a shootout is tied at the end of six holes, a 90-meter shootout hole will decide the winner, including in the championship match.