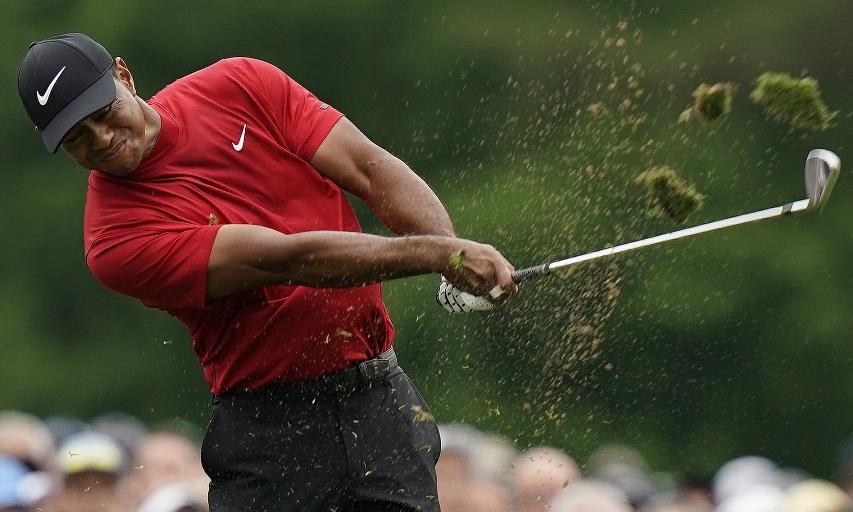 AUGUSTA, Georgia — Tiger Woods won his 15th major championship at age 43 by walking away from Augusta National with his fifth Masters green jacket. Here are some other notable over-40 champions:

Tom Brady: The NFL quarterback Lead the New England Patriots to a Super Bowl win over the Los Angeles Rams in February at 41 years of age.

George Foreman: He became the heavyweight boxing champion of the world in 1994 at 45 years old by knocking out Michael Moorer.

Ben Hogan: Won three golf majors over the age of 40, including the Masters, U.S. Open and the British Open.

Jack Nicklaus: The Golden Bear is the most obvious comparable to Woods. He won the 1986 Masters at 46 years old. It was his 18th and final major victory.

Dave Winfield: Won a World Series with the Toronto Blue Jays in 1992 at age 41.