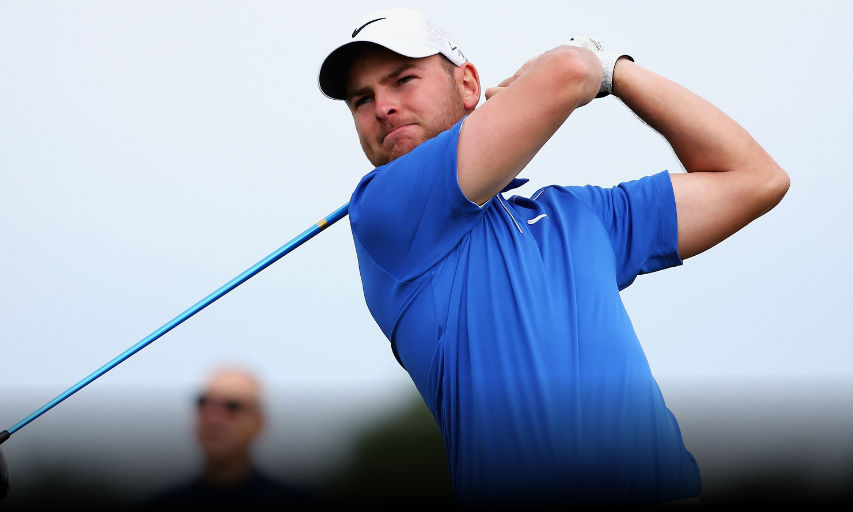 RABAT, Morocco (AP) — Jordan Smith of England carded a bogey-free 7-under 66 on Thursday to take a one-shot lead after the first round of the Trophee Hassan II.

Smith was a stroke ahead of 2014 champion Alejandro Canizares of Spain and American Sean Crocker, who also avoided any bogeys on the Royal Golf Dar Es Salam course.

Smith had to hole a 25-foot putt to save par on the first hole but then started benefiting from his accurate approach play to make seven birdies.

“I hit a lot of iron shots close, I think that was key for me today,” Smith said.

“I rolled it really nicely, that’s probably the best I’ve putted for a long time. I scrambled when I needed to, when I missed a green, I chipped on and holed the putt.”

Canizares had six birdies in his first bogey-free round of the season, while Crocker made an eagle on the par-5 12th to go with his four birdies.

Frenchman Matthieu Pavon and Stephen Gallacher of Scotland were another shot back in a tie for fourth.

Gallacher made a rare double eagle — or albatross — when he holed a 3-iron on the par-5 eighth hole.

Gallacher credited his son Jack, who recently took over as his father’s caddy, with making the right club selection.

“He was confident on it,” Gallacher said.

“It was 240 (yards), trying to land it 225 and run it up the green and it just came out at the perfect trajectory. I got a good bounce and thought it was going to run up to eight feet or something like that and it went in.”

Italian Edoardo Molinari, the 2017 champion, also made no bogeys in his 69 and sit three shots behind Smith in sixth place heading into Friday’s second round.

The tournament has been part of the European Tour since 2010 and has never been won twice by the same player.

Defending champion Alexander Levy of France is highly unlikely to buck that trend.

He finished with a 2-over 75 after making three bogeys on the first six holes.