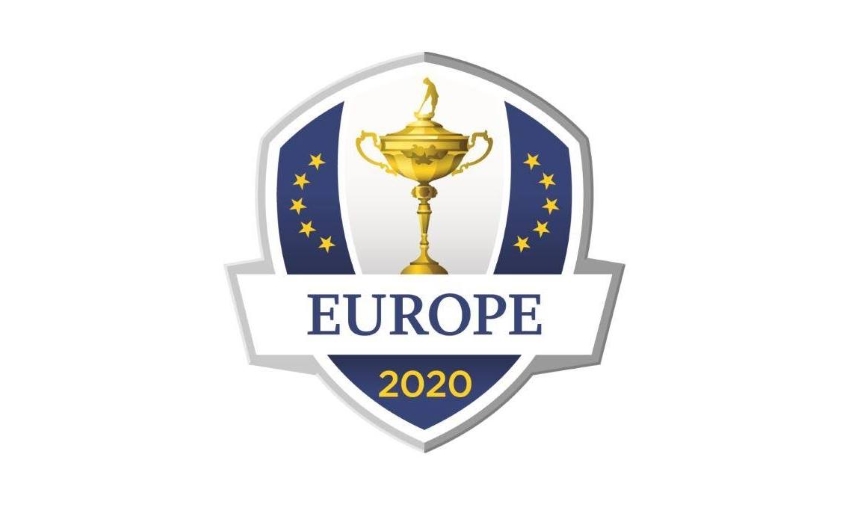 VIRGINIA WATER, England — The European team is reducing the number of captain’s picks from four to three for next year’s Ryder Cup at Whistling Straits.

Nine players will qualify automatically for the team via points earned in tournaments, starting with the BMW PGA Championship in September and ending at the same event 12 months later.

Padraig Harrington, Europe’s captain, had requested the change, saying that “in my experience, a player is more comfortable when he has qualified” as opposed to being a wild-card selection.

Points will be multiplied by 1.5 toward the end of the qualifying period, but none will be available from tournaments played opposite the European Tour’s signature Rolex Series events.

The Ryder Cup will take place on the Straits Course at Whistling Straits in Wisconsin from Sept. 25-27, 2020.