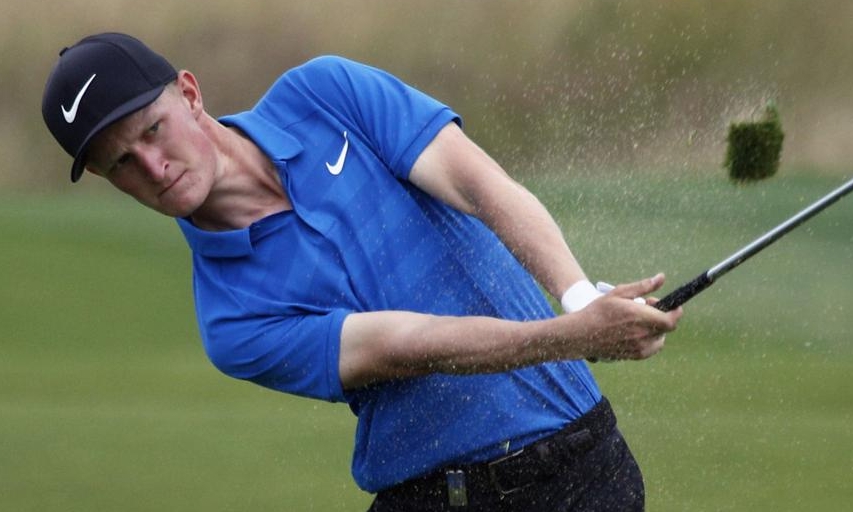 His chance looked to have gone when he surrendered a one-shot lead with bogeys on the 15th and 16th, but the 22-year-old Swede recovered to finish a shot ahead of defending champion Eddie Pepperell (66), Matt Wallace (71) and Robert MacIntyre (68).

Pepperell had set the clubhouse target on 15 under before MacIntyre produced a stunning eagle-birdie finish to join him at the top of the leaderboard.

"I'm speechless, I don't know what happened the last two holes," Kinhult said. "There's a lot going through my mind, a lot of emotions and I am just so happy that I managed to handle those pretty well."

A four-man playoff looked on the cards when Kinhult birdied the 17th and playing partner Wallace missed from four feet, but after Wallace also missed for birdie on the last, Kinhult holed from 12 feet to seal a remarkable win.

"It's small margins," Kinhult said. "I got off to a good start and just kept the momentum through the week."

Tommy Fleetwood, who hosted the tournament at Hillside in his home town of Southport in northern England, was tied for eighth after a 1-over 73.