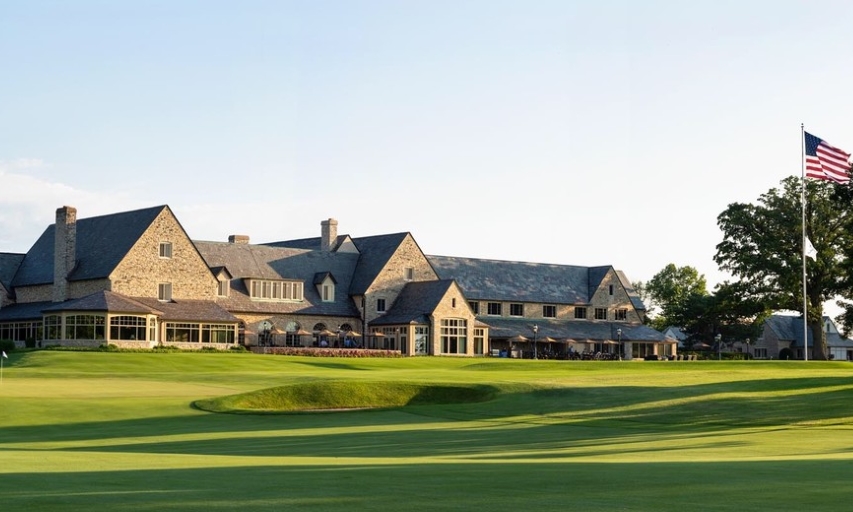 PALM BEACH GARDENS, Florida — As the countdown begins to next year’s 12th Junior Ryder Cup at Blue Mound Golf and Country Club near Milwaukee, September 21-22, 2020, the PGA of America has announced the official qualifying events and eligibility rules for the selection of the 2020 United States Junior Ryder Cup Team.

The U.S. Team will feature six boys and six girls who are U.S. citizens and members of the high school graduating class of 2021, or younger. All potential players must compete in the 2020 Girls or Boys Junior PGA Championship at PGA Golf Club in Port St. Lucie, Fla., to be eligible, unless exceptional circumstances prevent the player from competing. There will be 10 players who qualify as exemptions and two Captain’s picks. The final U.S. Junior Ryder Cup Team will be announced by the PGA of America on Monday, Aug. 3, 2020, following the 45th Girls Junior PGA Championship.

The American team is vying for its seventh straight victory in the biennial competition with Europe, and the United States holds an overall record of 7-3-1 in the event. Among the Junior Ryder Cup alumni are major champions, PGA Tour and LPGA Tour players including: Jordan Spieth, Justin Thomas, Hunter Mahan, Tony Finau, Lexi Thompson, Alison Lee and Brittany Altomare of the United States; and Rory McIllroy, Sergio Garcia, Nicolas Colsaerts, Suzanne Peterson, Emily Pedersen and Carlota Ciganda of Europe.

To be eligible for the 2020 U.S. Junior Ryder Cup Team, all players must compete in their respective Junior PGA Championship and achieve one of the following qualifications:

2020 Boys Junior PGA Champion and runner-up (total of 2 boys) – To be contested July 13-16, 2020 at PGA Golf Club. In an event there is a tie for 2nd place between two eligible players, there will be a hole-by-hole playoff immediately following play to determine the spot.*

2020 Girls Junior PGA Champion and runner-up (total of 2 girls) – To be contested July 28-31, 2020 at PGA Golf Club. In an event there is a tie for 2nd place between two eligible players, there will be a hole-by-hole playoff immediately following play to determine the spot.*

The final two spots will be one boy and one girl Captain’s pick. For these selections, the PGA of America will consider multiple national ranking systems, such as Golfweek/Sagarin Rankings, Junior Golf Scoreboard, Rolex AJGA Rankings and World Amateur Golf Rankings to pinpoint the remaining top boy and girl selections.