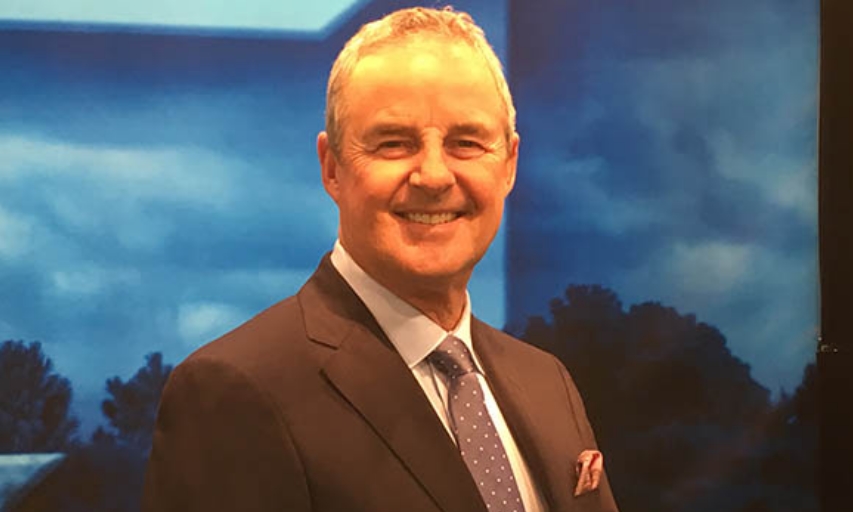 PALM BEACH GARDENS, Florida — Darrell Kestner, PGA, the Director of Golf at Deepdale Golf Club in Manhasset, New York, has been named the 64th recipient of the PGA Golf Professional of the Year Award. In winning the highest annual honor given to a PGA of America Professional, Kestner heads the 2017 PGA National Awards class for “qualities of leadership, strong moral character, and a substantial record of service” to the PGA and the game of golf.

A PGA Member for 33 years, Kestner is recognized for his consistent track record of excellence, encompassing his complete body of work as an accomplished player, distinguished instructor, passionate mentor to his assistants and devoted volunteer.

David Leadbetter, PGA, owner of the Leadbetter Academy—with more than 30 worldwide locations—was named the 2017 PGA Teacher of the Year Award recipient for his “outstanding services as a golf teacher, innovator and coach.” One of the most recognized and sought-after instructors and presenters in the world, Leadbetter can usually be found working directly with one of his students or imparting wisdom by teaching other teachers. He has served as a featured presenter at premier events around the globe, including several PGA Teaching & Coaching Summits and PGA Section instructional presentations.

Among Leadbetter’s world-class students are the winners of a record 24 major championships and seven World No. 1’s, such as Nick Faldo, Ernie Els, Lydia Ko, Se Ri Pak, Lee Westwood, Justin Rose, Rafa Cabrera-Bello, Byeong-hun An, Michelle Wie and 2017 KPMG Women’s PGA Champion Danielle Kang. Leadbetter founded the first specialist junior golf academy in 1993, and can be credited with the development of some of the world’s top junior players. The author of several books and a regular contributor to Golf Digest, where he is annually rated as one of the best teachers in America, Leadbetter has been recognized with various awards and accolades on the global stage, including the World Golf Teachers Hall of Fame in 2007, and as an Asia Golf Awards Global Golf Legend in 2016.

“The 2017 class of national award recipients are truly deserving of this recognition, having distinguished themselves as inspirational leaders, mentors, and pioneers among their peers,” said PGA President Paul Levy.  “The PGA of America proudly recognizes them for their unwavering commitment to represent the PGA Professional and the game of golf at the highest of levels.”

Kestner and Leadbetter lead a contingent of 11 PGA Professionals and one PGA Section in winning the PGA of America’s 2017 National Awards, which will be presented on Nov. 1, in conjunction with the 101st PGA Annual Meeting in Austin, Texas.

The 12 recipients of the 2017 PGA of America National Awards include: