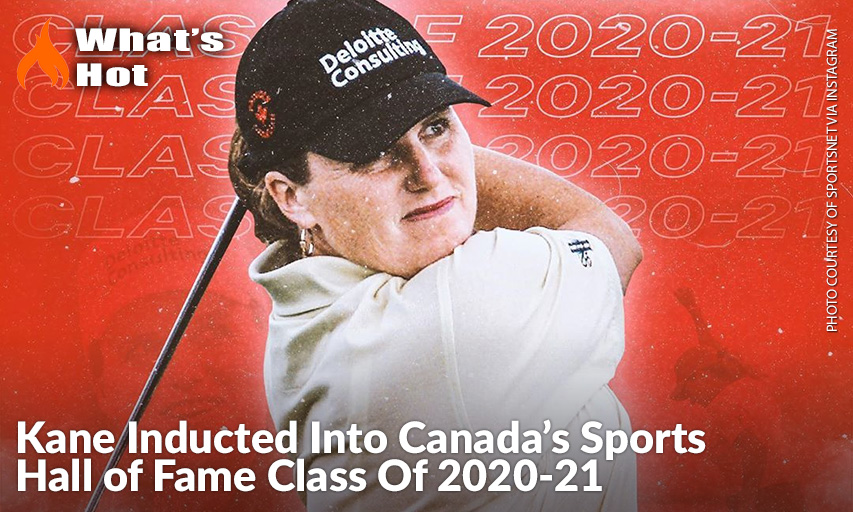 Lorie Kane represented Canada on the golf course for more than two decades on the international circuit and on the LPGA Tour. Kane was twice named Canadian Female Athlete of the Year and received the Order of Canada in 2006 in recognition of her achievements in women’s golf while setting the stage for others to follow.