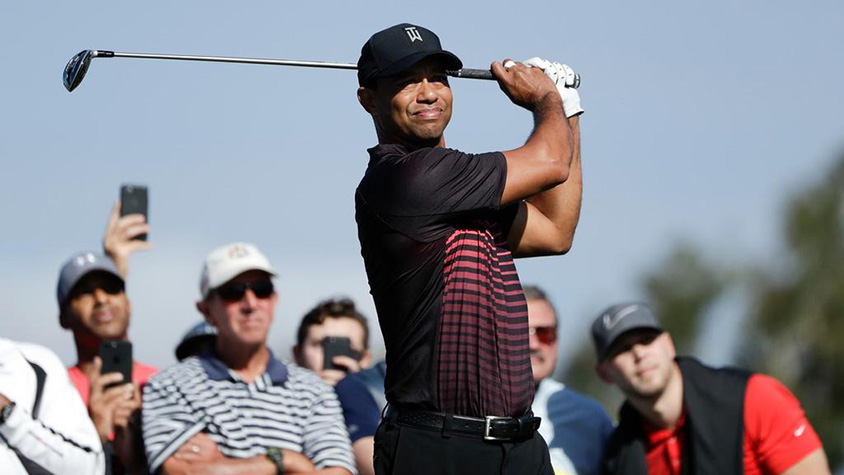 All In All, It Was A Fairly Successful Return For Tiger Woods, One That Perhaps He Can Build On. Especially Since It Appears He Didn't Hurt Himself - AP Photo

Perhaps it’s fitting that for four days of competition at the Farmers Insurance Open at Torrey Pines, the one, only and biggest story was fans fighting to get a look at World No. 647, a golfer who hasn’t played on the weekend on the PGA TOUR for more than 29 months, and didn’t shoot a round better than (-2) 70 during the 2018 Farmers Insurance Open.

Yup, Tiger Woods was the biggest story at the tournament, another comeback attempt that has to be deemed a success in so many ways, but because Alex Noren and Jason Day are still tied after five playoff holes, the actual winner of the tournament won’t be decided until Monday morning. 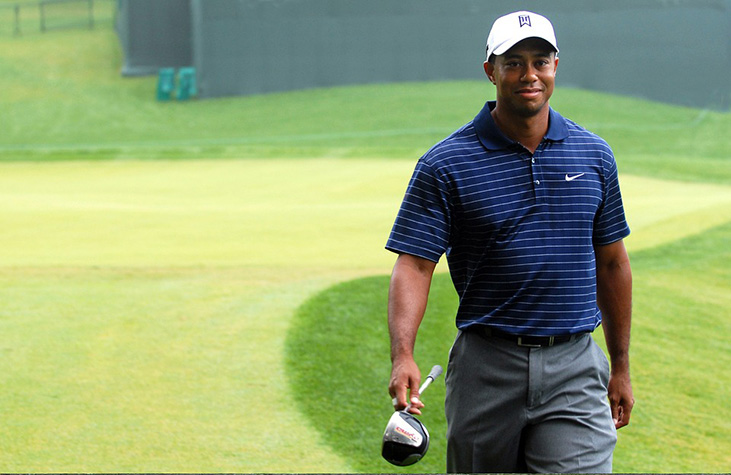 A Younger Tiger Smiles As He Strides Off The Tee Box, Having The World By The Tail. It Appears It's Still Tiger's World Upon His Latest Return - Image Courtesy Pixabay

If you needed any more evidence that Tiger Woods is the straw that stirs all drinks on the PGA TOUR, here’s a scene after his opening round 72, even par on the South Course at Torrey Pines for the 2018 Farmers Insurance Open.

Woods does a live television hit for Golf Channel and then a scrum with print, broadcast, Internet and who knows what else. These two hits go on for about 10 minutes, by which time the actual leader of the golf tournament, Tony Finau, shows up at the Golf Channel backdrop for his interview.

Finau, who shot a tidy (-7) round of 65 on the North Course, with nine birdies and two bogeys, waits patiently for Tiger to finish, and since Woods has to literally walk right past Finau to get back to the Lodge at Torrey Pines, media officials expect some reporters to stop and get some thoughts from the LEADER of the golf tournament.

No such luck, as we all follow Woods, as he shows a different side to his humanity, whereby he stopped to sign autographs for kids who had waited for perhaps 10 years (OK, that might be an exaggeration, but find me many kids who got Tiger’s autograph in the last two decades). 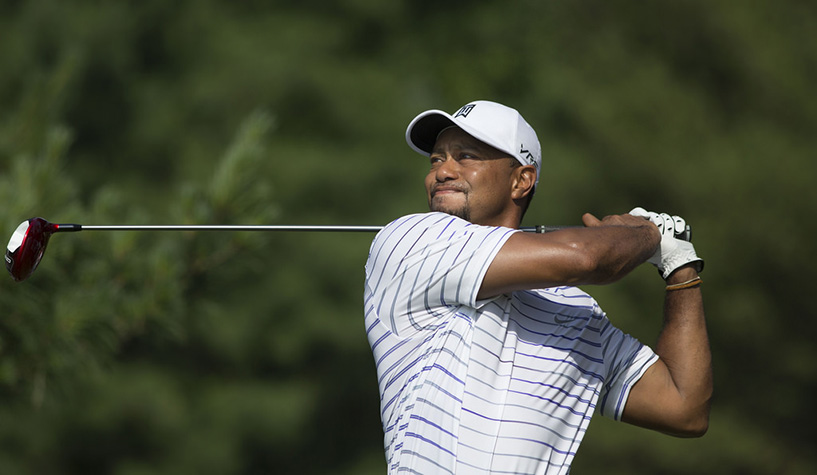 The facts may state that the wraparound PGA TOUR season started in October and Patton Kizzire has already won twice.

In Orlando, the annual PGA Merchandise Show is drawing thousands of golf industry types. Abbotsford’s Adam Hadwin may have finished T3 at last week’s CareerBuilder Challenge, with fellow Abbotsford and Ledgeview member Nick Taylor finishing T20. And both of them having banked more than US$450,000 in official Tour money already.

But make no mistake about it, the PGA TOUR season begins for real this week at Torrey Pines for the Farmers Insurance Open. 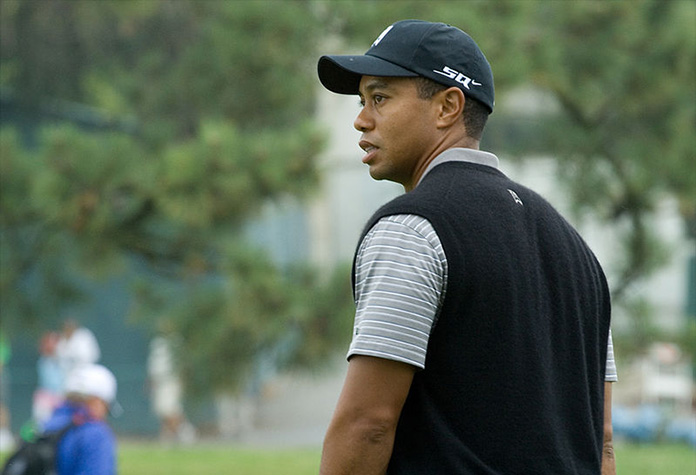 The sun rises just after 6:40 a.m. in late January in San Diego, but that didn’t stop Tiger Woods and hundreds of golf fans from seeing him tee off in the Farmers Insurance Open Pro-Am on Wednesday at Torrey Pines (North).

Woods made a textbook birdie on the first – just as the sun was rising – on the way to a 1-under round – but his play was marked by moments of Tiger brilliance, offset by rusty bogeys from wayward drives and indifferent chips.